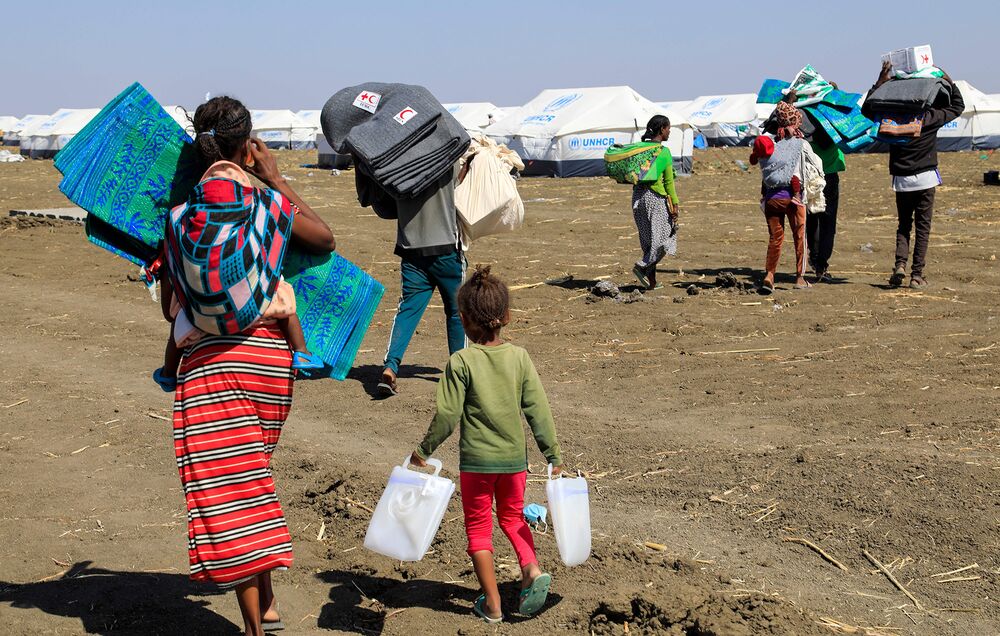 Eritrean forces are present inside disputed territory that straddles the border between Ethiopia and Sudan, according to the United Nations.

The deployment in the so-called al-Fashqa triangle comes amid escalating tensions between Ethiopia and Sudan over control of the area of fertile farming land.

“The conflict along the border between Sudan and Ethiopia remains active, with Sudanese Armed Forces and Ethiopian -- including Amhara militias -- and Eritrean forces deployed around Barkhat settlement in Greater Fashaga and clashes reported since early March,” the UN said Tuesday in its latest situation report on Ethiopia.